Translation of an article by Money.bg

Link to the article

“Business Point” is the most recent content series introduced by Money.bg, which aims to put the spotlight on the successful performance model of companies that prove to have a major contribution to the Bulgarian economy. This time the story is about odelo – a Mercedes supplier.

The automotive industry has given a major boost to the Central and East European countries, such as Slovakia and the Czech Republic, which scored a record-breaking growth in terms of economic advancement during the recent years. Nowadays, the companies that first opened factories there are heading eastwards, confident that they could achieve the same success in countries like Bulgaria and Romania.

In Bulgaria, the summer of 2018 began with a substantial investment by a reputable manufacturer in the fastest-growing industry. A key supplier for Mercedes confirmed it was about to open its first factory in Bulgaria.

The leading head-lights manufacturer for some of the most reputable brands in the automotive industry, odelo, confirmed that it is going to place 40 million euro in the country and start a batch production by the end of the year in its first base located in the Kuklen Industrial Zone, which is a part of Trakia Economic Zone.

Desislava Nikolova, HR Manager in odelo Bulgaria, and the Chief Executive of the company Uğur Özay tell Money.bg about odelo, explain the reasons behind choosing Bulgaria and give estimations about the future of the business on Bulgarian level. 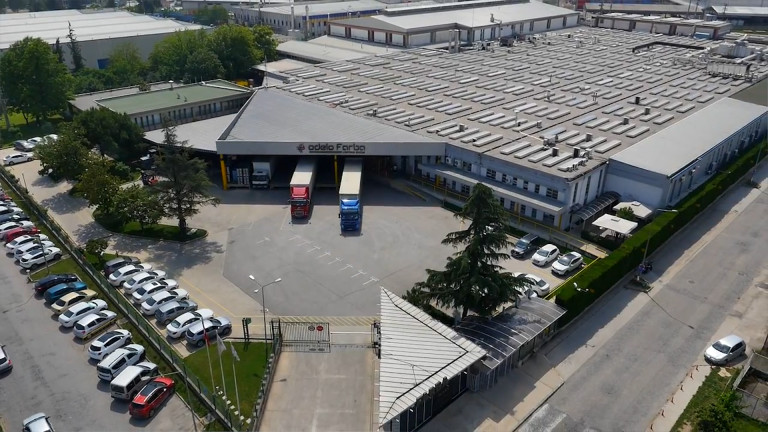 Who are odelo and which leaders in the automotive industry do they supply?

Farba Automotive was started in Turkey in 1979. It specialized in the distribution of head-lights for the automotive industry. Until 2011, the company only had its manufacture only in Turkey, however, following the acquisition of the German group odelo, it started to expand, reaching further markets in Europe and Asia. The company is a part of Bayraktarlar Holding which is still active on the travel and insurance market in Turkey.

‘Currently, odelo runs seven general factories, including their base in Bulgaria. We are present in China, Turkey, Slovenia and Germany. We have two R&D centers in Germany and Turkey, with a third one underway in Sofia for which we are presently looking for qualified engineers,’ explained Uğur Özay, then went further: ‘Admittedly, we stand among the foremost market players in that segment in the automotive industry. Globally, we have ca. 5000 employees on our business scheme.’

Listed among the major clients of the manufacturer are the German leaders Mercedes, Volkswagen and Audi, as well as Toyota, Renault and Fiat.

What is the reason the company has decided to invest 40 million euro in Bulgaria?

Three years ago, odelo group got down to look for an opportunity to expand its business, with Bulgaria being one of the three options at hand.

‘In the first place, we would like to explain the reason behind our decision to go for such an investment. For our growing organization there was simply not enough space to expand in Turkey or in other parts of Europe. This is why we decided to sort out possibilities for new places where to invest. One of our major needs was to find a place promising a lower-cost production, admitted Özay.

Traditionally, the automotive industry players are driven by the same priority when picking a new investment destination. However, the reason for that usually is not widely known.

‘It should be noted that, unlike other industries, it is the client that sets the price in the automotive industry. Normally, it is the manufacturer who decides on the final price. Thus, it is really important for us to eliminate or at least curtail our costs’, Özay pointed out.

Before having made their mind up about Bulgaria, odelo had looked at several other countries in the region – Hungary, Bosnia and Herzegovina and Serbia. Some of the options got discarded at the initial discussions, finally narrowing them down to 2 alternatives – Bulgaria or Hungary.

‘Upon a closer look, it got clear that Bulgaria provides better advantages in the long run,’ admitted Uğur Özay. The scale was tipped by the lower costs and the proximity to Turkey, given that the HQ of the company is based in Bursa. 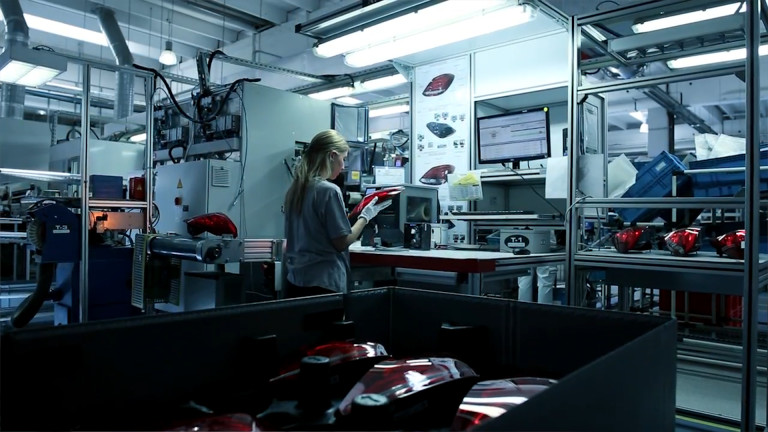 ‘To put it in a nutshell, we have made our choice for Bulgaria firstly because of the location and secondly because of the legislation along with the low-cost labor. Bulgaria has a well-educated population which promises to supply us with a high-quality production,’ pointed out Desislava Nikolova.

The total investment planned for the base of odelo in Plovdiv comes at 40 million euro, which is going to be placed over the next 3 years. Thus far, the company has placed more than 10 million euro.

‘The test production in the factory in Plovdiv is scheduled to commence in June this year. The batch production is scheduled to start by the end of 2020, which would be for our core client – Mercedes. Prospectively, however, it is highly likely that we manufacture for more clients here,’ thinks Özay.

What does odelo precisely do in Plovdiv?

In its base in Plovdiv, the manufacturer will produce headlights for premium models of Mercedes. Besides, an R&D center is to get started in Sofia, the purpose being to go through the complete production round here – starting from the concept all the way until the product reaches the client. The general markets where the production of odelo’s Bulgarian factory will be shipped are Germany, Hungary and South Africa.

‘The entire manufacturing process – from molding single elements, through their assembly, to all of the rest further down the line, will be performed in this factory and then shipped to our clients. The complete process will take place here, as it is with the rest of our locations,’ clarified Uğur Özay.

‘The R&D center is the start-up point of this process. There, the complete design of the new products is going to be developed as assigned by the client’s concept, and the process will finish with the installation of the headlights in the automobiles,’ explained Nikolova. 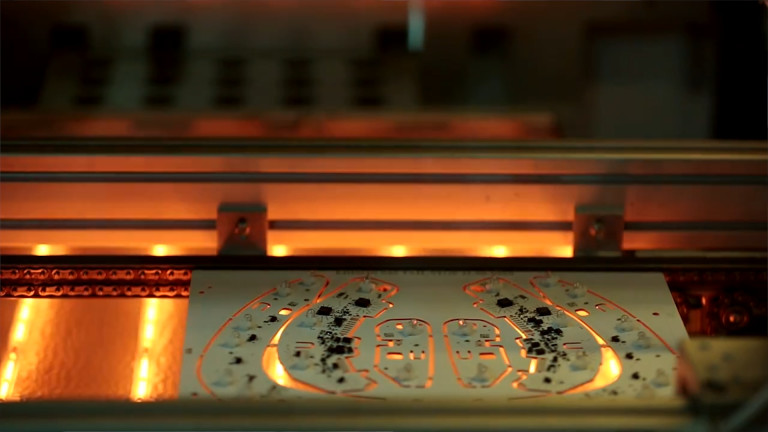 ‘People are highly interested in us as an employer. Thus far, we have been sent more than 2000 CVs. We are in search of people with various profiles, such as machine operators for production, middle-line managers, team leaders. We are looking not only for people in production, but as well for people for our quality assurance department, logistics department, HR department and various engineers for the R&D Center in the capital city,’ pointed out Desislava Nikolova.

Two more factories in Plovdiv within a couple of years

When odelo announced their investment in Bulgaria a year ago, it was clear that they were going to open one factory in Plovdiv, and thereafter, they planned to develop two more bases.

‘We purchased 100 000 m2 land in the Kuklen Industrial Zone. The base which is currently underway will occupy 20 000 m2. We are looking forward to seeing it in operation. Yes, we are planning to expand and build a second factory  further down the line, maybe even invite some of our suppliers here,’ confirmed Uğur Özay.

“Provided that we have success here, I believe other companies will follow as well. And if the suppliers feel comfortable here, at a certain point in the future their major clients are sure to make their mind and shift production here,’ ruled his logics.

Soon ABB will have 5 plants in Bulgaria
Next

The salaries in Plovdiv will grow, businesses want S-bahn